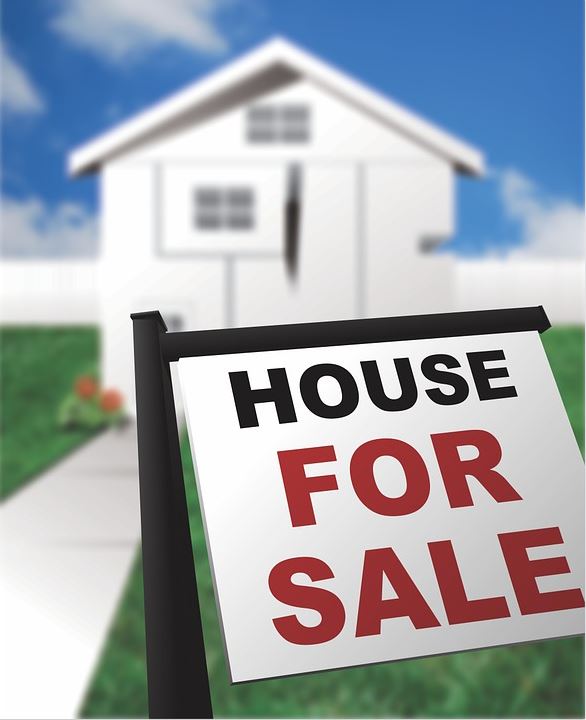 A total of 73 contracts for sale were written in February 2017, down from 83 in February 2016. This is a decrease of 12.0%. Contracts written during the month reflect, in part, sales that will close in the near future.

According to Amber Gregory, President of the Southeast Kansas Association of REALTORS®, “With January sales coming in well ahead of last year, and February sales dipping below, we’ve now leveled out in the first 2 months of the year.  The Parsons area has performed the strongest, with sales up 24% for the year.  Both Independence and Coffeyville are a bit off the pace, down 6% and 15% through the first 2 months of 2017. It’s still a bit early to see a sales trend in other areas like Allen and Bourbon Counties. In February, our members listed 150 new homes for sale, bringing the total of homes available in southeast Kansas to 790.  Home Buyers have a great selection of homes to pick from!”

For questions and/or comments, please contact SEKAR President Amber Gregory at 620-330-1637 or ambergregory@kw.com.

Southeast Kansas Home Sales Fell in May The total number of active listings in Southeast Kansas at the end of May was 598 units, down from 716 at … END_OF_DOCUMENT_TOKEN_TO_BE_REPLACED

Southeast Kansas Home Sales Fell in April The total number of active listings in Southeast Kansas at the end of April was 604 units, down from 717 … END_OF_DOCUMENT_TOKEN_TO_BE_REPLACED

Southeast Kansas Home Sales Fell in March The total number of active listings in Southeast Kansas at the end of March was 577 units, down from 725 … END_OF_DOCUMENT_TOKEN_TO_BE_REPLACED